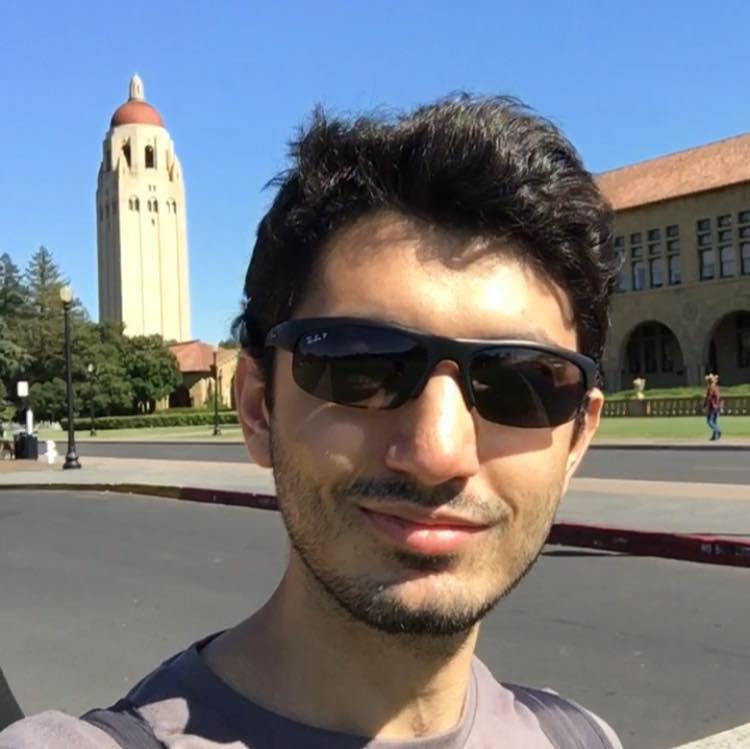 "Mr. Osman was a huge help to me. Learning concepts by yourself was possible, but slower, I think that having Mr. Osman to facilitate my learning was a great resource. He constantly pushed me to be smarter and try harder, as well as implement better and practice my skills, and to that extent, I owe a lot to Mr. Osman, and by extension Star League. The lessons with him were super fun, and I learned a lot.

Not only was Mr. Osman a fantastic coach, but he was a great mentor too. Sometimes I felt down from a recently botched contest, but Mr. Osman constantly picked me up and told me over and over again that I could do it. He was one of the only people that believed I had a chance at the international stage, and one of the reasons why I could believe in myself throughout this whole journey. Overall, he's a great person who genuinely cared about me, independent of whether I was his student or not.

A big part of becoming good at computer science is liking it and for me at least the times when I improved the most were the times when I felt the most love for coding. I would give the following advice to anyone reading this: if you don't actually like computer science, find something else to do. You don't have enough time to waste it on something you don't like. If you do genuinely like it though, just try to invest time, and be smart with your time." (Edited for brevity.)